Released on iTunes, Spotify and Apple on 26:6, this EP has been described as having an idiosyncratic, fresh sound, reminiscent of Enya, Birdy and Regina Spektor, but with it's own unique individual feel.

The lead single ‘Luminous’ has been described as an ethereal song of ‘unearthly beauty’, with its angelic vocal sound and lush backing vocal arrangement.

‘Luminous is completely engaging. The melody is fantastic and the vocals are perfectly balanced in a timeless, lush arrangement that perfectly captures beauty and light’

‘Luminous’ has been played on rotation in Bree Nobles number 1 award winning radio programme, ‘Women of Substance’, and featured in a special podcast Episode 621, which is available on Youtube and iTunes  It achieved a finalist placing in the prestigious UK Songwriting Competition, 2016, and has already been sync licensed to shows such as:

DEAL WITH THE DEVIL

‘Stellar sound and emotion from Note One - so original with a vocal performance second to none, the sonically-satisfying journey that the melody takes cannot be described as must be heard.’

Deal with the Devil has been played on rotation in Bree Nobles Number 1 Award Winning radio programme, Women of Substance, and featured in a special podcast Episode 630, available on Youtube and iTunes.

This song has an intriguing eastern feel to it's instrumentation, complementing some of the biographical references in the lyrics such as 'dancing with sharks' (refers to J Edna Mae's diving experiences in Black Rock, Burma) and 'ancient temples' (refers to the ancient temples of Siam Reap in Cambodia).

'It's a song about searching in life and not settling,' says J Edna Mae, 'and then when you find something and someone special it's all the more beautiful.'

LIVING IN BLACK AND WHITE

Pure and emotionally resonant vocals reflect the sadness of the lyrics in this song, a song about loss, being let down and feeling broken.  Although written during a difficult period in her life, J Edna Mae says,

'Although this probably sounds like a huge cliche, writing this song helped me work through a tough time in my life, and I hope that listening to it might help others who are going through the same sort of emotional turmoil.'

FIND YOUR OWN REAL

Showcasing an incredbly wide vocal range, this song is about unconditional love for your child/ children, encouraging them to go out into the world and 'find their own real', not live their life trying to fulfil the wishes and dreams of anyone else.

'I wrote this song for my children, to tell them I love them unconditionally and that they must be who they want to be, and follow their own wishes and dreams in life,' says J Edna Mae.  'I wrote it after meeting too many young people who felt that their parents were disappointed in them and they couldn't share parts of their lives with their families.  That's just really sad.  We all have our own path and our own journey in life.  We have to be who we are.' 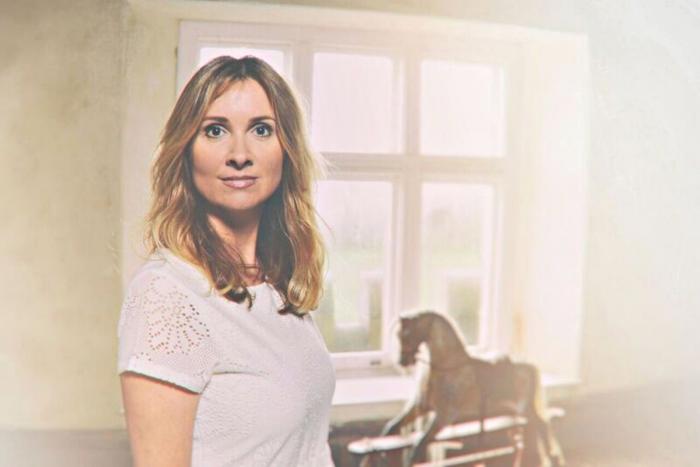 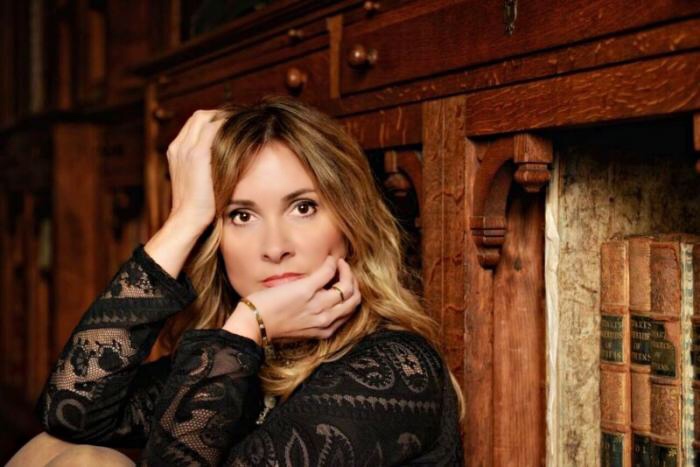