Home » My Music » LIVE BEFORE YOU DIE

LIVE BEFORE YOU DIE

‘LIVE BEFORE YOU DIE’ was released on Friday August 14th on all streaming platforms world wide!  Written with my amazing lyricist friend Mick Evans, itis a HUGE departure from my normal style…..and is our unofficial #Bondsong !

We were delighted that the song received so much radio play, from the BBC with Clare Cavanagh, and on a whole host of other radio shows including America’s Future Atlas Radio, Fasching Web Radio, Quebec, Dapper FM Radio, UK, and Radio Wigwam, UK.

The reviews and feedback have been awesome for this song and we particularly love Michael Kennedy’s from Welsh Connections comments:

There’s a strong cinematic feel to this latest release…..it’s a huge contemporary production which sweeps across the speakers filled with layered backing vocals and a fantastic hook.’

Many thanks to Tim Hamill at Sonic One Studios and to Graham Smith from @allabouttheimage for his photographic art. 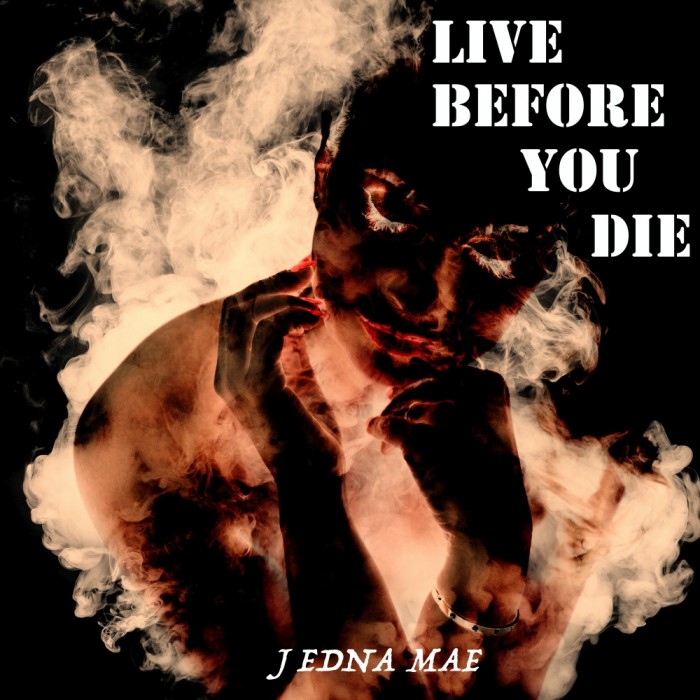 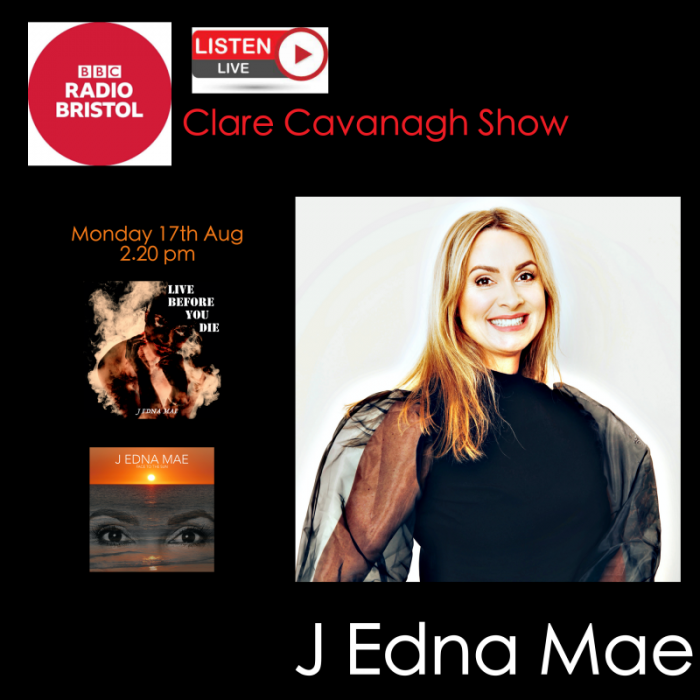 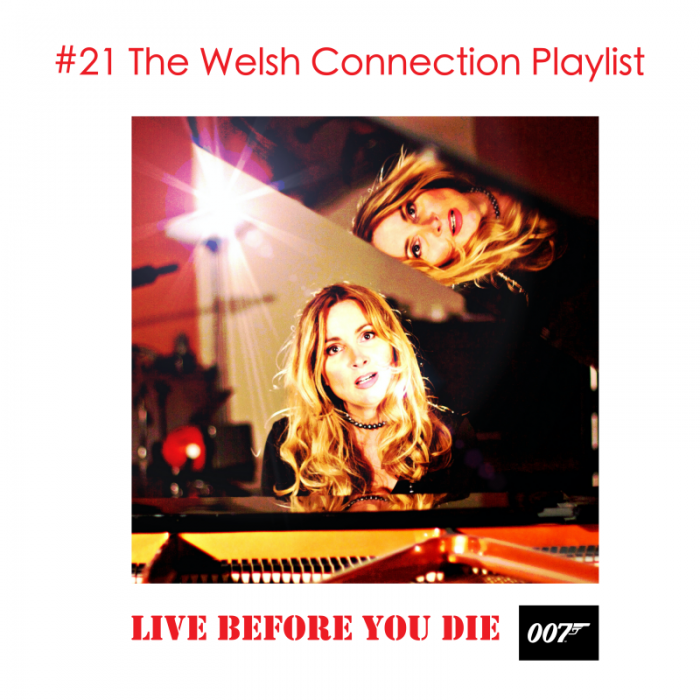