Welsh producer Dai Griffiths and I are so delighted to be working with and mentoring the incredibly talented, young vocalist and songwriter, Will Fernandez.  I have known Will for many years, first meeting him in one of the international schools in Thailand where I was Head of Music, and Will was one of the outstanding, talented students.  Together, we have been writing a collection of songs, and developing Will's sound of smooth vocals infused with electronic pop and rap.  Influences from the P-POP world of SB19, BEN&BEN and Brian Pepito can be heard, as Will sings in a blend of English and Tagalog, the official Philippine language.  Unique cadences and interesting melodies have emerged through singing in these dual languages, and the use of traditional Filipino instrumentation alongside a modern slick production makes for awesome energy and originality.

Will has strong Asian and Welsh roots, with his dad coming from the Rhondda Valley in Wales and his mum was from the Philipinnes.  He was born in the Philipinnes and has lived there, Thailand, Malaysia, and more recently Wales.  Tagalog was his mum's first language, and it is Will's second language.  He is currently studying animation at Cardiff University, in Wales, U.K.

Very tragically, Will lost his mum to cancer in 2020, during the covid pandemic.  His mum, Alona , was a personal friend of our family, and we are all devastated by her loss.  One of the tracks from Will's debut collection, 'Parang Parola' is a tribute to his beautiful mum, and although Alona is now at rest, he firmly believes that she is still in his life, guiding him through. As he raps in the track:

guiding me through the storm

you still give me the strength I need to carry on

The title of the track, 'Parang Parola' is in the Tagalog dialect and it means 'Like a light house'.

Written and recorded in both my home studio and in Dai's studio, we are all very proud of these tracks.  They are due for release later this year, so watch this space for the pre-save links! 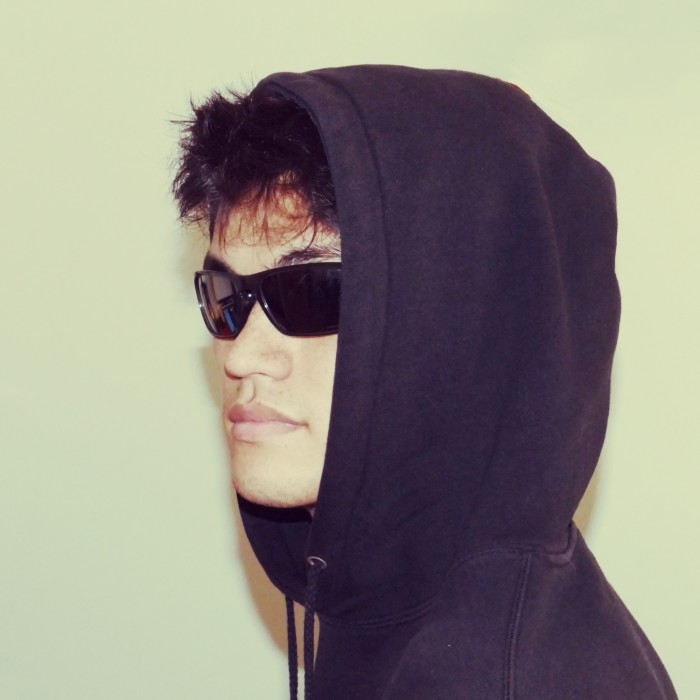