Multi award-winning Welsh singer songwriter, J Edna Mae, is a mother, classically trained musician, educator, producer, performer & composer. She lived & taught in Asia for many years, where she did all sorts of marvellous things like dive with huge pelagic sharks, trek in the mountainous Golden Triangle & experience the sun rise over Cambodia’s wondrous Angkor Wat.

She has written, arranged & performed music her whole life, both for herself as an artist & for the many beautiful children she has taught. She has recently released two singles from her forthcoming third EP ‘Face to the Sun’, which is a collection of five songs written with the incredible lyricist Mick Evans.  They were delighted that the title track and first single released from the project, ‘FACE TO THE SUN’, debuted at No. 8 in the iTunes singer songwriter charts on June 20th!  This EP is a departure in many ways from the beautiful, gentle, piano led acoustics we enjoyed in J Edna Mae’s first two EP’s but very much retaining the ethereal sound she has become known for.  Indeed, the duo offer a description of their sound as a bit like Camila Cabello’s sister, wearing Kate Bush hair & cloaked in Enya’s emotions making the occasional fresh coffee for Billy Eilish.  Or as hit songwriter Mark Cawley has described the sound, ‘a piece of sonic art’.

Great Grandfathers who are pirates, pretty seaside towns & magical unicorns are some of the wonders you’ll encounter in her debut album ‘Bounce!’ This lyrically colourful collection of upbeat pop & reggae songs, grew out of her Doctoral research on music & emotion, & is designed to nurture, educate & enhance well-being , self-esteem & confidence in children. 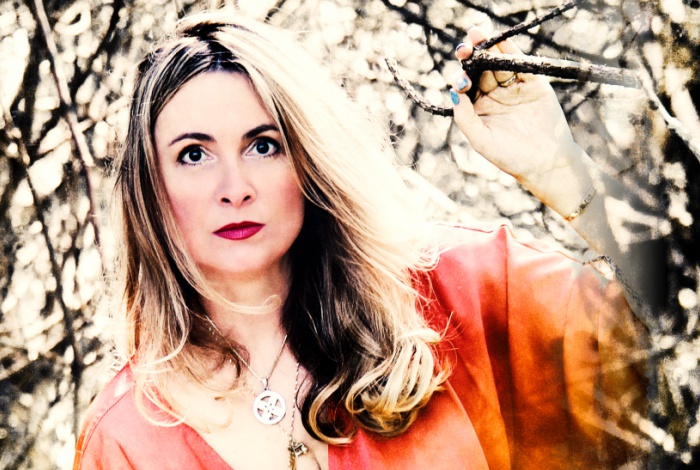